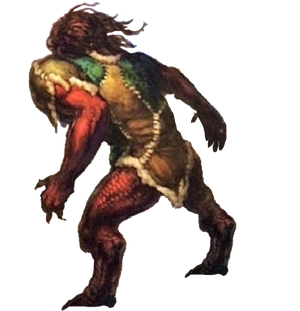 Damasen (Δαμασην) was one of the Gigantes, son of Gaea and Tartaros, born to oppose Ares. However, because Ares was the god of war, bloodlust and bloodshed, his opposite would have been peaceful (as peaceful as a 20 foot tall Giant can be). During the War with the Giants, Damasen was the only that did not fight.

Retrieved from "https://greekmythology.wikia.org/wiki/Damasen?oldid=77436"
Community content is available under CC-BY-SA unless otherwise noted.