Back to page
View source

WARNING: This wikia has nude images and some language. Use at own discretion

"Greek Mythology" refers to stories made by the ancient Greeks about the occurrences of daily events. Generally, myths arise when man attempts to explain how certain natural phenomena could occur, or to explain open questions like "What happens after death?." One of the oldest known Greek myths is the epic poem of Odyssey, telling the story of the Greek hero Odysseus and his long journey home following the fall of Troy. In modern days, references to many of these myths are found in archeological dig-sites. 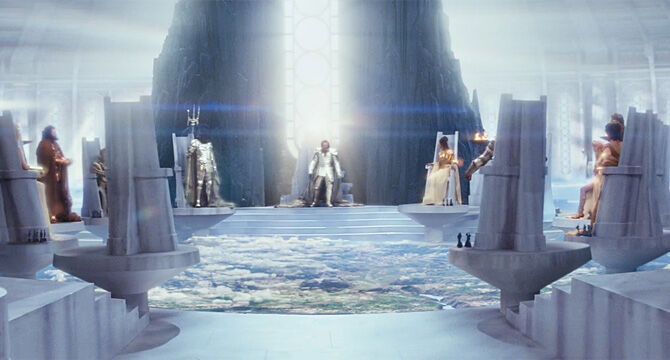 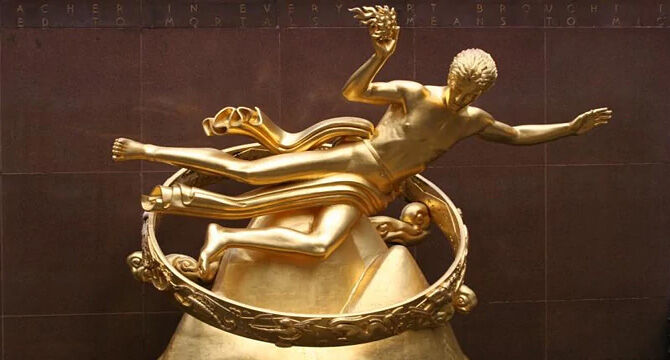 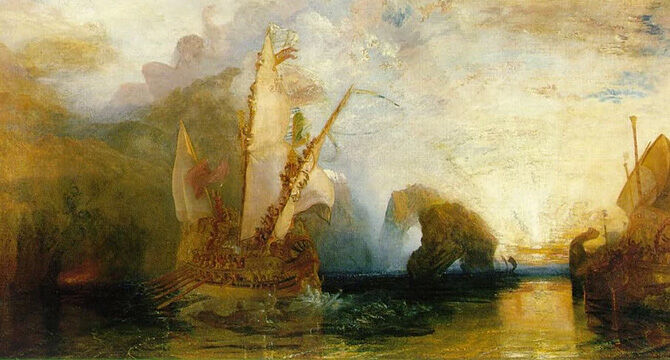 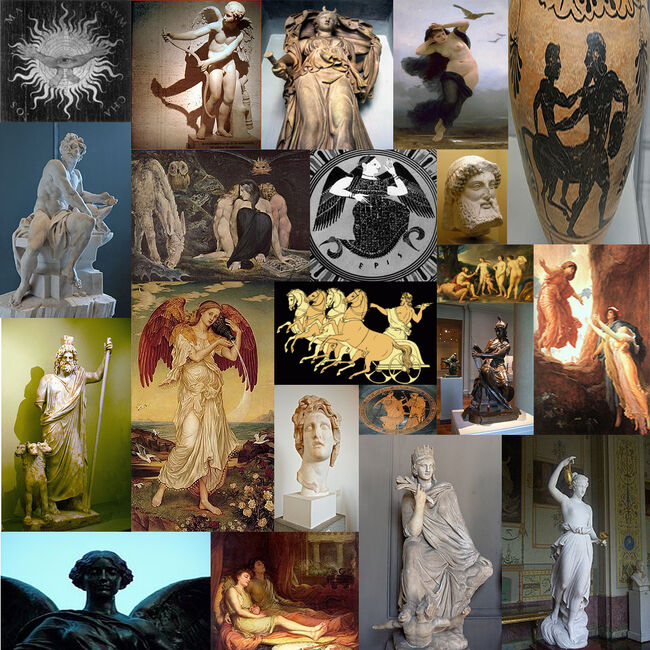 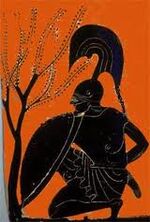 Akhilles was a mortal who was a great hero during the Trojan War. He was also the first person to bear the curse of the River Styx, turning his skin invincible. He was actually a demigod son of Thetis, a goddess of the sea. Continue reading...