Greek Mythology Wiki
Register
Don't have an account?
Sign In
Advertisement
in: Stories, Quests, The Ninth Labor: Obtain the Girdle of Hippolyta, Queen of the Amazons, Twelve Labors of Herakles

The Ninth Labor: Obtain the Girdle of Hippolyta, Queen of the Amazons

Hippolyta appears in the myth of Heracles.He was sent to obtain the Girdle of Hippolyta It was her girdle that Heracles was sent to retrieve for Admeta, the daughter of king Eurystheus, as his ninth labor.

When Heracles landed the Amazons originally were reserved and did not received him warmly. However Herakles performed a feet of great strength and won them over. Upon hearing his request, she agreed to let him take the girdle. Hera, however, was not pleased, as was often the case with Heracles. The fact that Herakles won the Amazons over so easily and thus acquired the Girdle with ease, Hera was upset. Hera took action to stop him, she came down to the Amazons disguised as one of their own and ran through the land, crying that Heracles meant to kidnap their queen. Probably remembering all too well what Theseus had done, the Amazons charged toward the ship to save Hippolyta. Fearing that Hippolyta had betrayed him, Heracles kissed her briefly then hastily killed her, ripped the girdle from her lifeless body, and set sail, narrowly escaping the raging warriors. 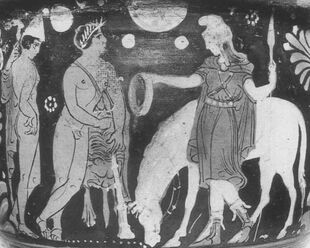 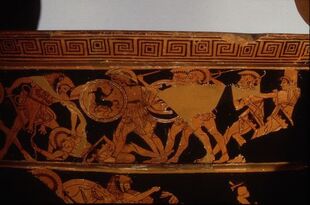 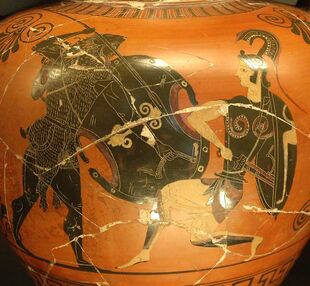 Herakles fighting Amazons in order to get Hippolyta's Magical Girdle 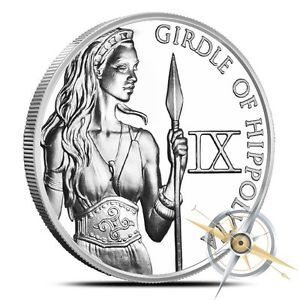 Partial of a Mosaic of the 9th labor of Herakles 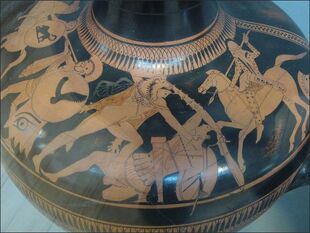 Red-Figure Hydra circa 480-460 BCE.showing Herakles fighting with the Amazons
Nicolaes Knüpfer - Hercules Obtaining the Girdle of Hyppolita - WGA12217.jpg
800px-Heracles gets the Belt of Hippolyte, Queen of the Amazons.jpg 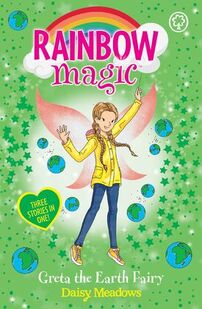 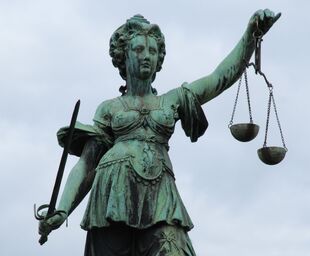 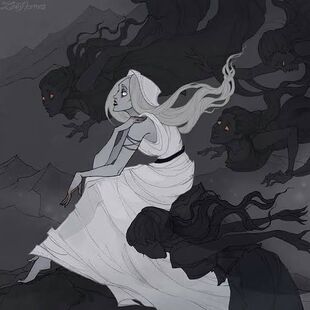 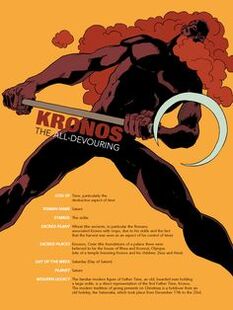